The Link Between Caffeine And Your Mood 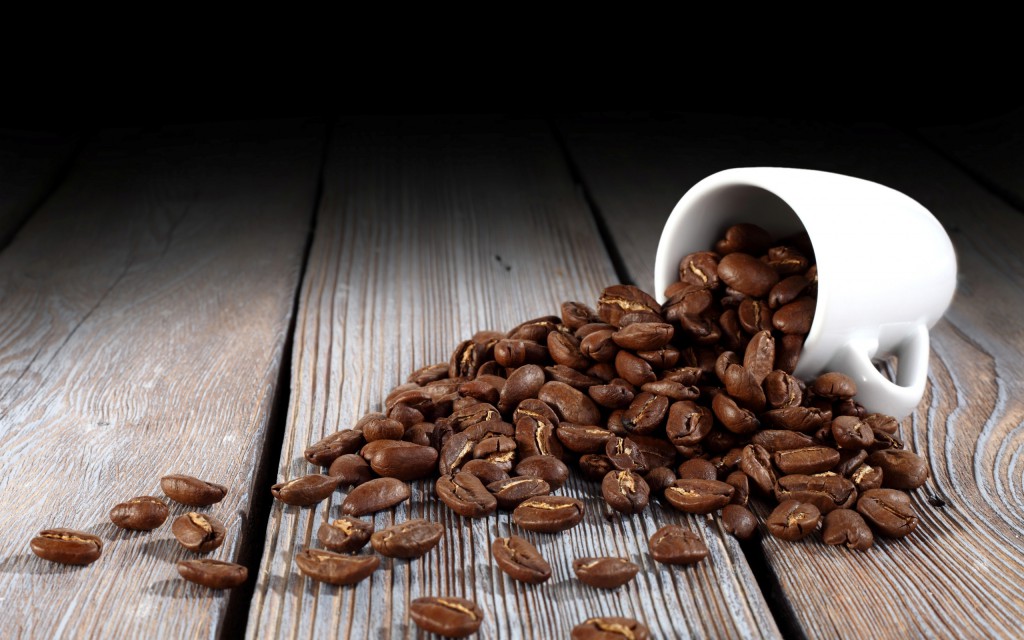 The world is diverse in terms of the jobs people hold, how people travel, and the way they spend their free time. There is no average day for the world’s population, but one of the few things almost everyone has in common is caffeine. Ninety percent of the world’s population uses caffeine in one form or another, and 80 percent of U.S. adults consume caffeine every single day.

Whether it’s coffee, tea, or soda, caffeine is a staple of everyday life. Most consume caffeine for its effects on the body — a coffee in the morning makes us feel more awake and more capable of taking on the day’s challenges. However, caffeine is capable of causing other, subtler changes in us as well, including a few significant effects on mood.

Perhaps the most obvious effect of caffeine on one’s mood is the feeling of vigilance that comes with the beverage. Not only does caffeine wake you up, but it helps you accomplish more with your time. Studies have recognized an improved performance on simple tasks. The positive effects of caffeine are most noticeable when alertness is already reduced, but smaller improvements have been noted even in those operating with unimpaired alertness prior to caffeine consumption.

Caffeine works by stimulating the central nervous system, an important part of which is the brain. Coffee, or any other caffeinated beverage, works by tricking the brain into releasing dopamine, serotonin. In addition, hormones including adrenaline and norepinephrine are released. It is these hormones that are involved in the body’s “fight or flight” response — useful if you’re in an emergency situation, but not so much if you’re just sitting in the office.

This response is what can cause coffee drinkers to experience irritability, agitation, and anxiety. The burst of alertness you feel after drinking a cup of coffee is followed by these negative mood fluctuations in some people, and the more coffee you drink, the worse they get. One study even found that people drinking an excess of 1,000 milligrams of caffeine a day show nervous symptoms almost “indistinguishable” from anxiety disorder.

Caffeine appears to be linked to depression and depressive symptoms, but research is a little contradictory as to what exactly it is.

Some studies have identified a positive effect of caffeine on depression. One experiment suggested that the chemical effects of caffeine can prevent brain receptors from responding to stressful situations. This means stressful responses, like a bad mood or depression, don’t manifest as easily in those with caffeine in their systems.

Caffeine could even be fighting depression in the long term — a longitudinal study of almost 800 U.S. women found that those who consumed caffeinated coffee were less likely to become depressed than women who weren’t. The risk of depression decreased with the amount of coffee consumed, with women who drank 4 or more cups per day having the lowest risk for depression.

Most reports of coffee being linked to an increased risk of depression involve an overconsumption of caffeine, meaning an excess of 400 milligrams per day. Drinking this many caffeinated beverages can cause negative effects expanding beyond your mood, including insomnia, an upset stomach, and muscle tremors.

Smith, A. Effects of Caffeine on Human Behavior. NCBI. 2002.